The Martina Franca capocollo is one of the finest salamis in Italy, following a precise production disciplinary which includes local pork meat with the addition of salt and spices and a minimum of 120 days of seasoning. The size of the capocollo can vary from 450 to 600 grams.

This product is no longer in stock

The slices available for purchase are around 450 / 550 gr and are vacuum packed, if you are an operator and want to buy the entire piece contact us to know the wholesale price for a minimum purchase of 4kg. 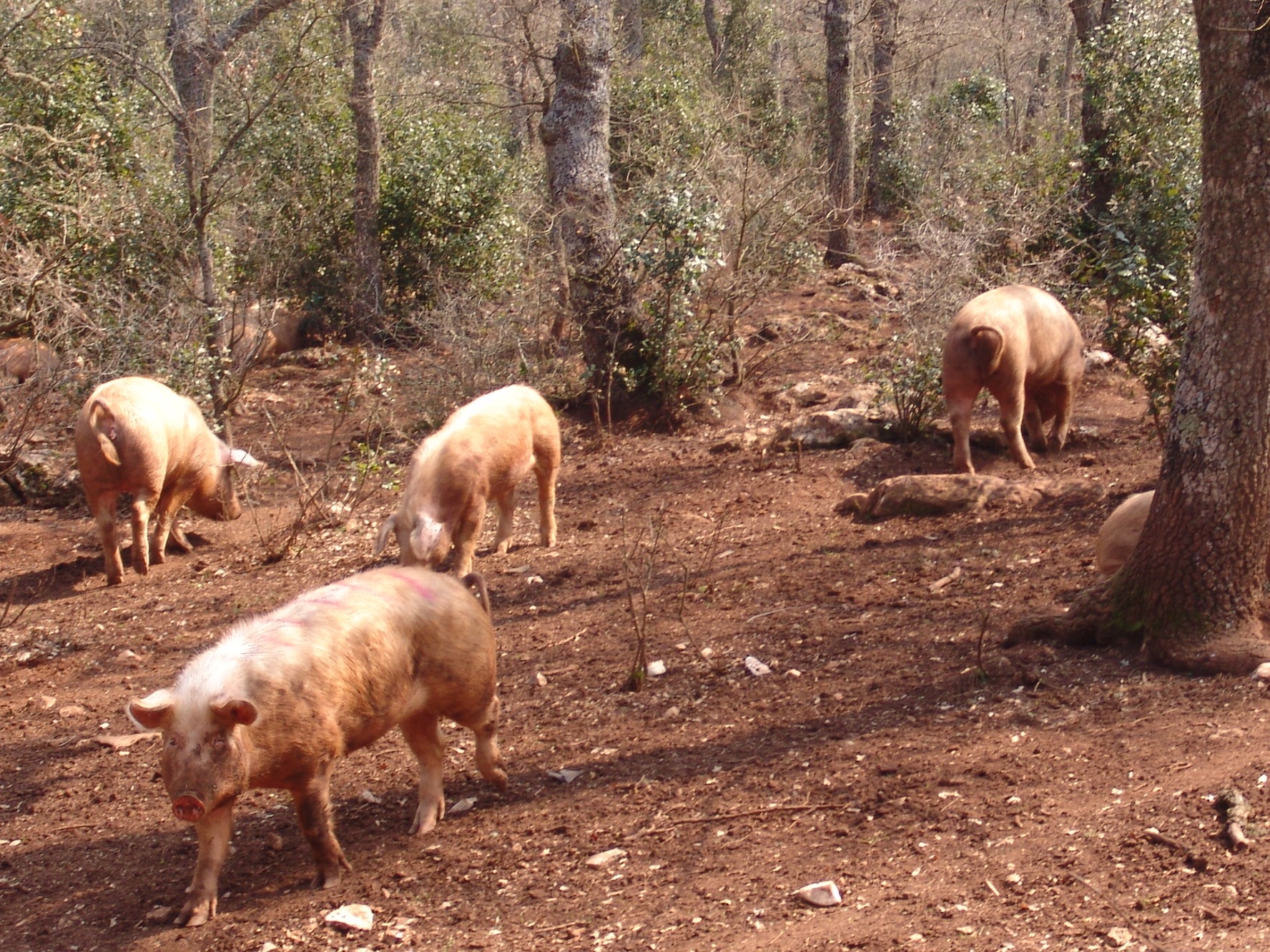 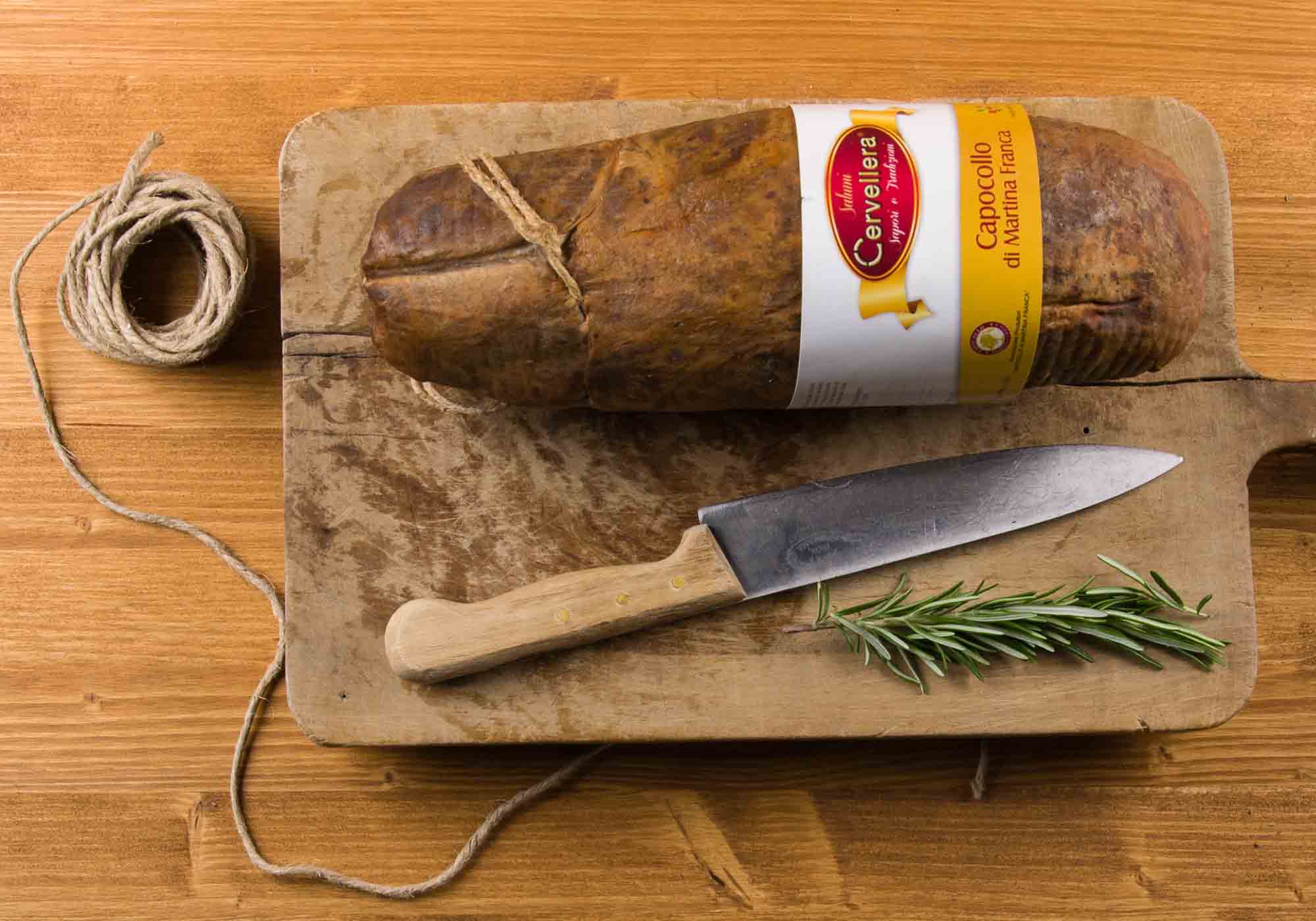 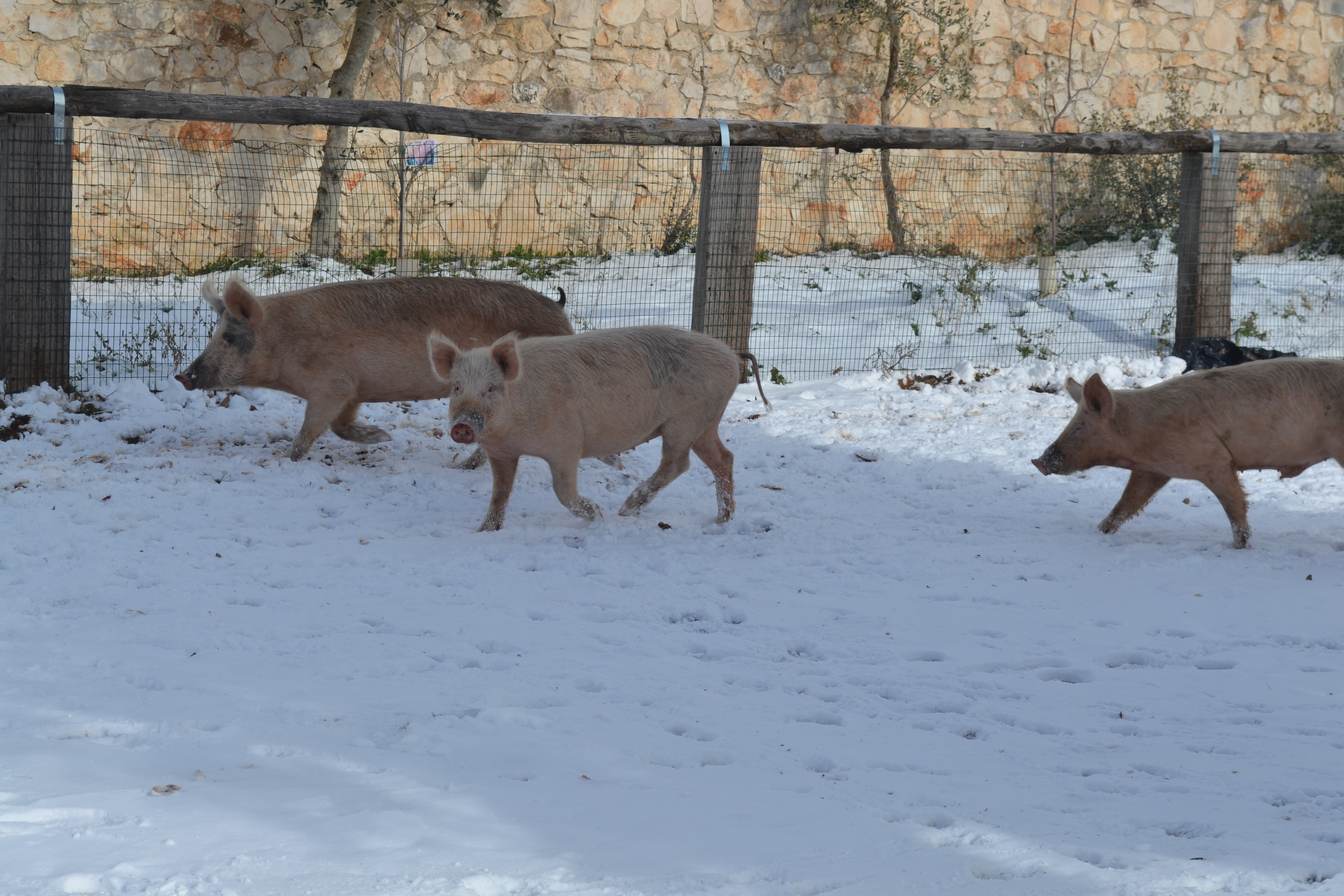 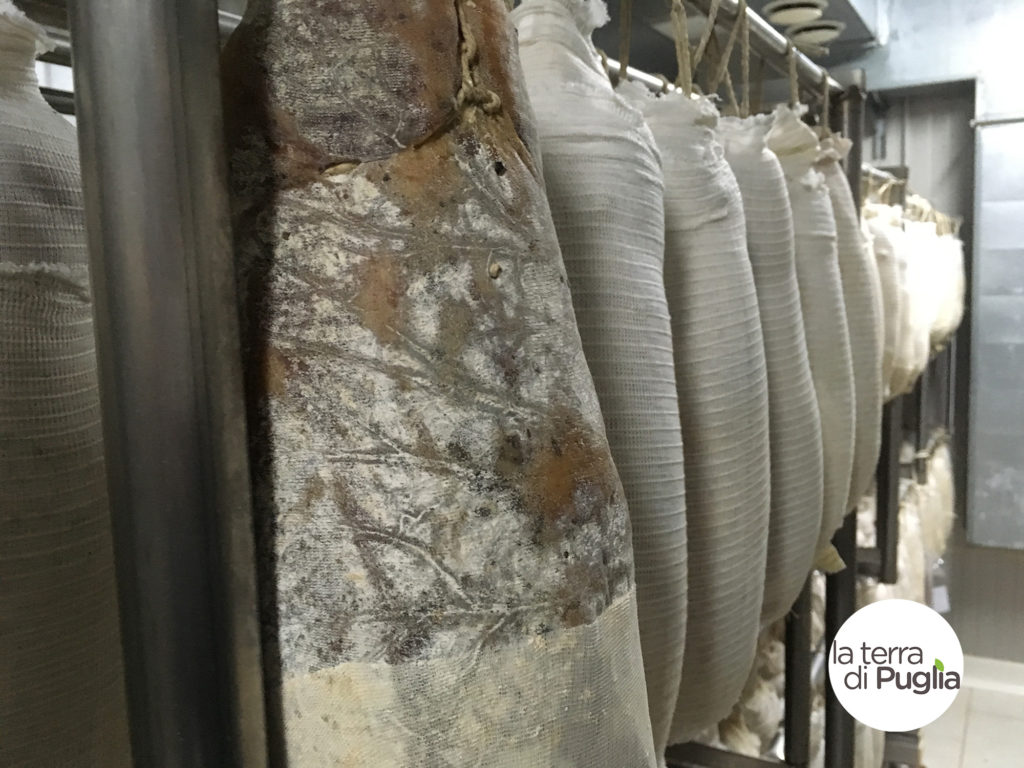 Rated 5/5 based on 6 customer reviews